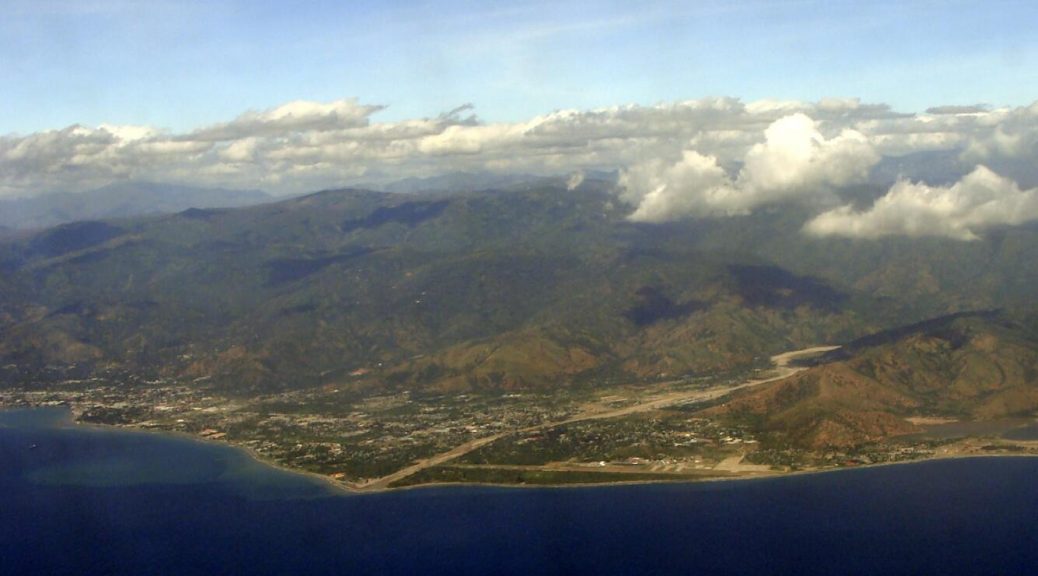 The government’s early intervention largely prevented a corona outbreak in Timor-Leste. After the first infections were detected on March 21, 2020, the government declared a state of emergency and ordered a lockdown. So far, Timor-Leste has 31 infected people, all of whom have recovered. Timor-Leste is one of the 10 countries in the world that have effectively contained the virus.

To prevent the spread of Corona, the government ceased air traffic on April 4, 2020 and closed the country’s borders with Indonesia.

Homepage of the government of Timor-Leste on COVID-19

Timor-Leste: Travel and security advice from the Federal Foreign Office

East Timor’s “Presidente Nicolau Lobato International Airport ” is located west of the capital Dili. It is possible to travel by air from Indonesia and Australia.

Until March 30, 2019, East Timor’s airline Air Timor (formerly Austasia Airlines) offered the route from Singapore to Dili and back via Silk Air, a subsidiary of Singapore Airlines. Due to internal restructuring, Singapore Airlines did not renew the contract. The suspension of the flight connection not only affected passenger traffic, but also had an impact on freight traffic. Since October 31, 2019 Timor Air has been offering flights twice a week operated by DRUK AIR – Royal Bhutan Airline.

In cooperation with the Indonesian low-cost airline Citilink Indonesia, Air Timor has been serving the Dili – Bali / Indonesia route since September 2015. In January 2017 she had to stop the connection to Bali / Indonesia for economic reasons. She accuses the government of creating an oversupply by granting licenses to two airlines from Indonesia. Sriwijaya Air and NAM Air fly daily from Bali / Indonesia. Citilink Indonesia has been offering the route from Jakarta via Denpasar to Dili since May 2017. Since June 2019, TransNusa Airlines has been flying inexpensively from Kupang (West Timor) to Dili twice a week.

In Indonesia a stay of up to 30 days is visa-free for certain countries, including the countries of the EU. There is no possibility of transit.

The prices for the connections between Indonesia and Timor-Leste have risen massively since 2018, which has resulted in a collapse in visitor numbers. Former President Ramos-Horta urges the government not to become dependent on Indonesia alone and to look for alternative flight connections with other countries.

Air North flies from Darwin, Australia to Timor-Leste. A committed, unified policy in the aviation sector would be of use to Timor-Leste. There should be direct flights between Dili and Hong Kong in 2019. China’s Air Travel and East Timor’s Air Timor have signed a corresponding agreement.

In Timor-Leste there is generally a visa requirement. An agreement passed with the European Commission in 2015 allows citizens of the EU and Timor-Leste a visa-free stay of up to 90 days. Great Britain and Ireland are excluded. If you need a work visa for a longer stay, find out about the exact formalities at the official immigration service point. The Foreign Office provides information on entry requirements for German citizens.

It is possible to travel by bus from Kupang (West Timor, Indonesia) to East Timor. For entry by land, a visa must be applied for in advance. You can apply to the Timor-Leste representation in Kupang via the email address [email protected] 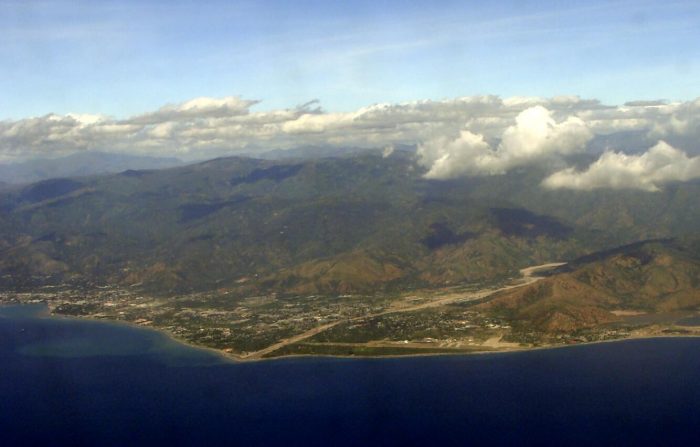 Transportation and traffic in the country

Traveling in the country is possible without any problems, but you should plan in time: the roads are narrow and, especially in the mountains, not yet paved. While you can cross the river bed by car in the dry season (May to November), some roads are no longer passable during the rainy season due to erosion, flooding and bridge damage. Night drives overland should be avoided. Twilight in Timor-Leste is between 6:30 p.m. and 7:00 p.m. There is left-hand traffic.

According to payhelpcenter, there are tour operators in Dili who offer car, two-wheeler and boat charters. Buses, many of which have seen better days, serve the routes between the larger towns. It is advisable to be at the bus terminal early and to travel with little luggage. It is not uncommon for the buses to be loaded right up to the roof. To get to smaller places, you can switch to minibuses, so-called microlets. These also operate within the cities. Many East Timorese have found work as taxi drivers in Dili.

The Berlin-Nakroma ferry, financed by Germany, runs between the capital Dili and the enclave Oecussi in West Timor; at the weekend it calls at the Dili island of Atauro.

Timor-Leste has 13 airports, airfields and heliports. Nicolau Lobato Airport in the capital Dili is Timor’s gateway to the world. Its runway, however, is only sufficient for machines up to the Boeing 737 type. The expansion of the airport has been considered for several years. June 2019 the airport in the Oecussi enclave, which was expanded for international flights as part of the development of the special zone for social market economy. Another international airport was completed in 2017 in Suai. So far there is no regular scheduled service. The other airports and fields are used for supply; private transport is also possible.