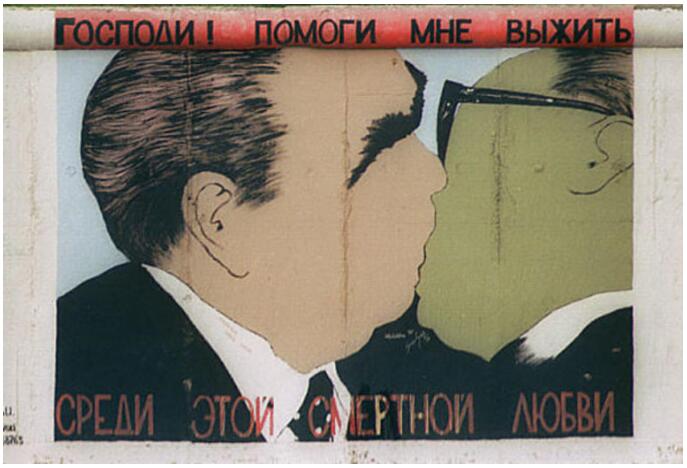 2009 is the year of political elections and anniversaries in Germany. Europe’s most populous state has conducted presidential, European, federal and chancellor elections. In parallel, Germans in the pretty country have marked “good and bad days” in their collective history. And in the middle of it all, they are trying to find their way out of the biggest financial crisis the world has experienced since the interwar period. At that time, the crisis ended with Hitler taking power in 1933. In two articles, we first look at what in recent history the Germans mark and celebrate this year. Secondly, in the second article, we go into this year’s choices – actors and trends as well as international results.

2: Anniversaries and memorials in 2009

On September 1, it was 70 years since Hitler’s Germany attacked Poland. The country’s unconditional capitulation in 1945 not only affected the Nazis , but dragged the historic Germany of “Dichter und Dänker” into the fall, inflicting on all Germans – including those not yet born – a collective sense of shame and guilt. World War II and the Holocaust lie as a never-resting premise in the German present and future.

In addition, the other totalitarian ideology that haunted Europe in the 20th century, communism , took root in Germany. For those who ended up on the “wrong side” of the border Winston Churchill gave the Iron Curtain in 1946, the burden became twice as heavy to bear. The legacy of the GDR is still reflected in what the Germans call “Die Mauer im Kopf” – “the wall in the head” (see page 5). The drama in recent German history means that the country’s politicians will always have to relate to history when making decisions for the future of Germany in today’s Europe. Therefore, both this year’s 70th anniversary and the 60th and 20th anniversaries are important events.

On the one hand, the year 1949 represents the formal division of Germany into two states – the Federal Republic of Germany (BRD) and the German Democratic Republic (GDR). 40 years later, in 1989, reunification and formal reunification began.

In 1949, the Federal Republic of Germany is formally established on 23 May. This was to become a parliamentary democracy, with a market economy, closely tied to the United States and woven into Western cooperation organizations such as NATO (1955) and the EC / EU (1957). On October 7, 1949, the establishment of the totalitarian communist state followed, paradoxically named “The German Democratic Republic”. This became a one-party state, with a planned economy, closely linked to the Soviet Union and woven into Eastern co-operative organizations such as the Warsaw Pact (1955) and the Comecon (1956).

While the GDR “… went out of time” as a 41-year-old, in 1990 the Federal Republic was expanded with 16 million East Germans and 108,000 km2 of new territory divided into five new states. A signal about the phasing out of the GDR state came already when the last leader of the Soviet Union, Mikhail Gorbachev, stated: “If you really want democracy, then take it, and you will get it!” Deprived of support from its Soviet origins, the days of the GDR were numbered.

November 9 is the 20th anniversary of the fall of the Berlin Wall . During the autumn of 1989, a revolt against the communist regimes spread like wildfire across Eastern and Central Europe. In country after country, the old regimes collapsed until the Soviet Union itself collapsed on Christmas Day 1991. This event dismantled the international bipolar order of the post-war period for good. It removed Soviet communism as a truly existing social system, and for individuals in large parts of Europe, life was turned upside down. Political prisoners were released from prisons, others were given freedom of movement, the right to vote and civil rights they had previously been deprived of.

The new Germany, a country located in Europe according to aceinland.com, which formally saw the light of day on October 3, 1990 , was not a new state formation, but legally a continuation of the Federal Republic that celebrated its 60th anniversary on May 23 this year. On the same day, Germany’s incumbent President Horst Köhler (CDU – Christian Democratic Union) was re-elected for four new years. Already in May, one could sense a bourgeois wind in German politics. And when the CDU’s East German clergywoman Angela Merkel was re-elected chancellor of Germany 20 years after the fall of the Wall, it’s like an irony of history. Merkel was herself a participant in one of the many civil rights groups that popped up in the GDR in the autumn of 1989 and actively contributed to the fall of the Communist regime and the Wall.

3: The road to regime collapse in the east

After Mikhail Gorbachev came to power as party and state leader in the Soviet Union (1985), it became increasingly clear that he was facing a leader who understood that Soviet communism needed to be reformed and relations with the West improved. The so-called “second Cold War” between East and West from the late 1970s – with the Soviet Union’s invasion of Afghanistan (1979), Solidarity’s uprising and state of emergency in Poland (1980-81) and the new revolutions in the arms race between the superpowers that followed the election of Ronald Reagan as President of the United States (1980) – placed heavy financial burdens on Moscow’s shoulders.