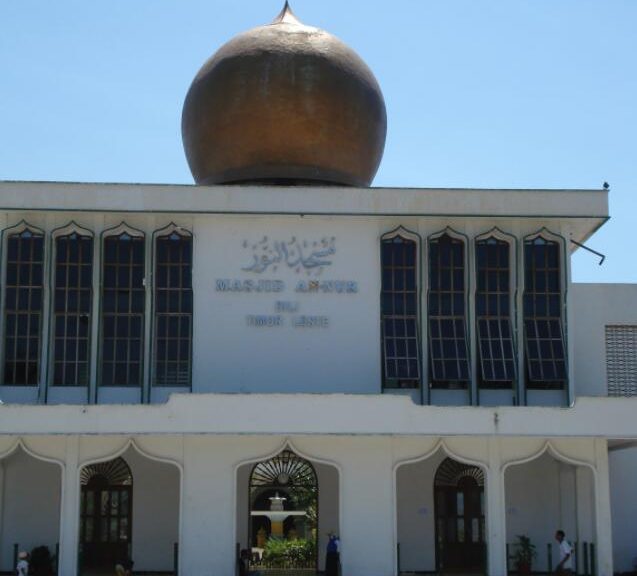 According to militarynous, 97.6% of East Timorese are Catholic. The church is the most influential organization in Timor-Leste. Numerous religious orders have been active on the island for centuries. The best known are Salesians, Jesuits, Carmelites and the Canossian nuns. Church and order have a network of social services, they maintain schools and training centers, health stations and orphanages. You are committed to overcoming structures of violence in order to build a society capable of peace.

During the Portuguese colonial times, the Catholic Church was a mainstay of the dictatorship and only 20-25% of the people could be converted to this belief. It was only under the Indonesian occupation that the Catholic Church in East Timor developed into a place of refuge and mouthpiece for the population. The leader of the Catholic Church was Bishop Carlos Filipe Ximenes Belo until November 2002. He worked tirelessly for peace and justice. In 1996, he and the diplomat José Ramos-Horta received the Nobel Peace Prize. Health problems forced Bishop Belo to resign after 19 years.

His successor in the Diocese of Dili was Bishop Alberto Ricardo da Silva, who died in April 2015. In February 2016, Pope Francis appointed the Salesian priest Virgilio do Carmo da Silva as bishop. The diocese of Baucau has been headed by Bishop Basilio Nascimento since 1996. In 2010 a third diocese was established in Maliana, in the western part of the state, led by Bishop Norberto do Amaral (* 1956). The church in Timor-Leste is directly subordinate to the Vatican. In September 2019, Pope Francis elevated Dili to archdiocese and appointed Bishop Virgilio do Carmo da Silva as archbishop.

In August 2015, in the presence of Cardinal Pietro Parolin, State Secretary of the Vatican, she celebrated the arrival of Christian missionaries on the island 500 years ago. The representative of the Vatican signed a concordat with the government of Timor-Leste. “The Catholic faith and the Portuguese languages ​​are two elements that have shaped our identity as a nation,” emphasized the then Prime Minister Rui de Araujo, who was in charge of ratifying the agreement on the basis of relations between Timor-Leste and the Holy See in March 2016 was received in Rome by Pope Francis.

A framework agreement between the government and the bishops’ conference provides for an annual contribution, which the government – depending on financial availability – makes available to the Catholic Church. In fiscal 2020, the support was $ 5 million. The agreement stipulates that 50% of the grant amount will be used for educational purposes, 25% for social purposes, 15% for church affairs and the remaining 10% for the administration of the granted grant.

Parallel to Catholicism, many non-Christian beliefs, myths and rites have been preserved and interwoven with the new faith. They are passed on orally. Timor is also called the land of the sleeping crocodile. This name goes back to the creation myth: a crocodile became the island of Timor and gave the people the land. As the fatal attacks on people have increased in recent years, the government wants to contain the danger with a crocodile farm. This runs counter to deeply rooted belief.

Many places and objects are considered lulik (sacred). The spirits of the ancestors are also part of the community and their needs must be taken into account. Animals like buffalo and rooster play a special role in the myths. The myths and rites find expression through songs and dances and are thus kept alive and passed on. The history of the resistance against the Indonesian foreign rule has also found its way into songs and written material such as poems and novels.

There is also a small community of Muslims, Protestants (including evangelicals), Buddhists and Hindus. Timor-Leste is a secular state and by and large respects freedom of religion. 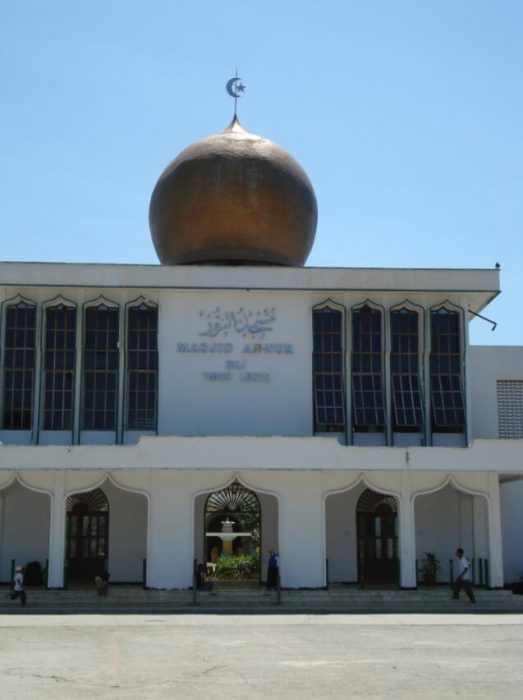