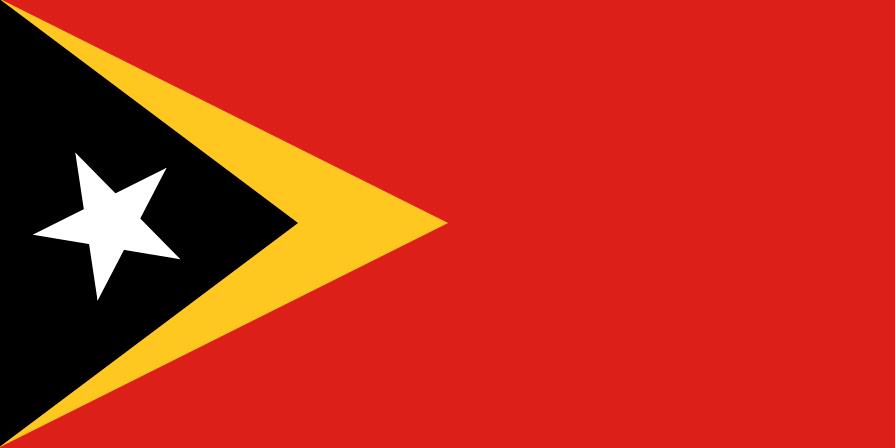 The Constitution of Timor-Leste guarantees freedom of the press and freedom of expression. In the ranking of press freedom (as of April 2020), the country moved up to 78th place (2017: 98; 2019: 85) out of a total of 180 countries. Well-balanced reporting is an important factor in last year’s elections. The progress that Timor-Leste is making shows that the freedom of journalists to work without fear of harassment or reprisals is important for the development of a democratic society. Timor-Leste is in the leading position among the countries of Southeast Asia (followed by Malaysia in 123rd place).

A few years ago, a media law passed by parliament in May 2014, which gives the government extensive control over the press and limits the freedom of the press, gave rise to a heated debate. Journalists and civil society organizations have massively criticized the law. A review of the law by the Court of Appeal initiated by President Taur Matan Ruak (2012-2017) in August 2014 revealed that individual provisions violate the constitution. It was then referred back to Parliament by the President. Parliament made some changes and passed the law in October 2014. The appellate court still considers Article 24, which limits foreign ownership to 30% of media in Timor-Leste, to be unconstitutional. On May 3, 2016, on the day of press freedom, the five-member press council, whose representatives were appointed by parliament in March, was sworn in.

The charges against the journalist Raimundos Oki and the editor Lourenco Martins for “defamatory misinformation” under Article 285 of the Criminal Code caused a lot of controversy. Prime Minister Rui Maria de Araújo (2015-2017) had given the public prosecutor’s office an article from the Timor Post, in which he saw himself incorrectly, for review. The International Federation of Journalists, along with their East Timorese affiliates, condemned the government’s actions. In an open letter they asked the government to withdraw the charges and refer the case to the press council. Section 285 of the Timor-Leste Criminal Code lists defamation as a criminal offense. “The use of anti-defamation laws with the intention or effect of preventing legitimate criticism,” said Amnesty International, “violates the right to freedom of expression, which Timor-Leste, a state party to the International Covenant on Civil and Political Rights, is up to and protecting is obliged. ” On June 1, 2017, the Dili court dropped the charges. Two days earlier, Prime Minister Araújo wrote a letter to the court asking for indulgence and speaking out against imprisonment. He also stressed that he was not claiming any compensation from the case.

Developing a vibrant media landscape is no easy undertaking. The low wages are a challenge. The best-known newspapers include Suara Timor Lorosae, Timor Post, Jornal Nacional Diario and Diariu Timoroman, the weekly Tempo Timor and Jornal Independente. The international readership of East Timor is served by the bilingual (English and Tetum) newspaper The Dili Weekly.

Radio transmitters are of greater range. There are numerous municipal radio stations, many of which are funded from outside, and a few commercial ones. Radio-Televisão Timor Leste (RTTL) is the state broadcasting corporation and, according to its own information, reaches around 90% of the population with its radio programs.

Since around 2010, television has overtaken radio. After a moped, TV is the status symbol in families. Around 80% of all households now have electricity, which is relatively cheap compared to other countries in Timor-Leste. The quality of state television has also increased. The new private broadcaster GMN TV, which has invested in equipment and professionalization, contributed to this.

The quality of the media is slowly increasing. International media organizations offer training and further education measures. Because media pay is very poor, many of the more skilled workers are leaving. Particularly in investigative reporting, non-governmental organizations have partly taken on the role of the media. The NGOs specializing in critical analyzes of politics, justice and socio-economic development such as the Judical System Monitoring Project (JSMP), Fundasaun Marhein and La’o Hamutuk publish regular reports on current topics. Good and critical reports can be found on blogs such as East Timor Law and Justice Bulletin (English; many translations from the media in Tetum).

Since 2016, the Associação do Jornalista Timor – Leste (AJTL) has awarded the Balibo 5 Award media prize in East Timor. According to computergees, the so-called ” Balibo 5 ” were five journalists from New Zealand and Australia who filmed a cross-border operation by the Indonesian military in Balibo, near the border with West Timor, on October 16, 1975 and were executed by the military. Another journalist, Roger East, was murdered in the invasion on December 7, 1975. The “Jakarta 2” contribution of the Casa de Producau Audiovisual won the award for “Best TV Documentation”(CPA) excellent. The contribution addresses atrocities during the occupation, and the CPA was honored for its sensitive approach to the victims. 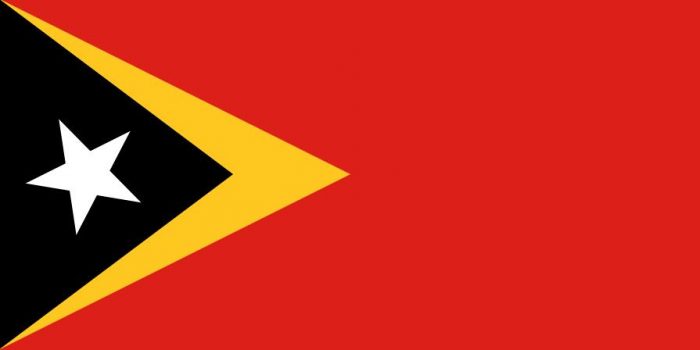