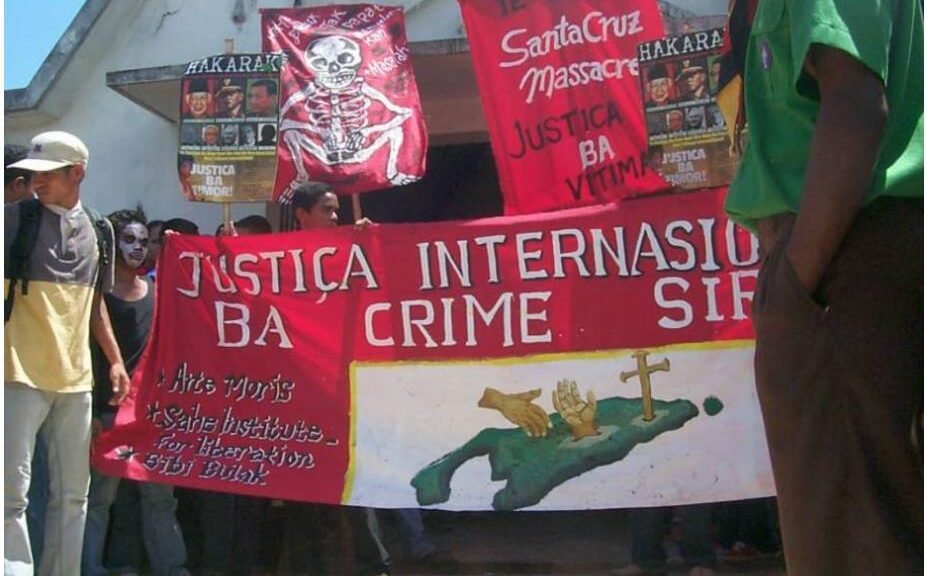 Timor-Leste has ratified key human rights treaties since independence. Difficulties in implementation and institutional anchoring are due to development-policy obstacles (in the area of economic, social and cultural rights) and a lack of knowledge of international legal norms. According to dentistrymyth, Timor-Leste is a secular state and the government broadly respects freedom of religion. The main human rights problems included: corruption, violence against women and forced child labor.

Central problems are the policy of impunity in dealing with the troubled past (civil war 1975, occupation by Indonesia 1974-1999, crisis 2006-2008) and excessive use of force by the security forces. The government has taken some steps to prosecute members and officials in the security sector. However, it has avoided investigating corruption against politicians, members of government and leaders of the country’s struggle for independence. The population has the impression of impunity.

Another problem is the ineffective, insufficiently equipped judicial system. There are only 4 district courts. Mobile courts in 4 other districts have provided some relief since 2008.

Although a law against domestic violence was passed in 2010, gender-based violence is still widespread. Health care, poverty reduction, access to clean water and food security are challenges the government faces when it comes to upholding economic, social and cultural human rights. In 2019 the government passed a law to speed up the ratification of the UN Convention on the Rights of Persons with Disabilities (CRPD). According to the 2015 census, there are more than 38,000 people with a disability in Timor-Leste. The most common disability affects vision (around 2 percent of the population), followed by mobility problems, hearing loss, and mental or psychological impairments. People with disabilities have a poorer level of education and are more likely to be victims of violence, especially women.

In 2019 Global Campus of Human Rights starts the “Human Rights Studies & Training Program” with 8 scholarships for East Timores with the Faculty of Social Sciences – National University of Timor Lorosa’e (UNTL). A human rights center is to be set up at the UNTL, which will be financed by the delegation of the European Union in Dili and by the European Instrument for Democracy and Human Rights / Country Based Support (EIDHR / CBS). The scholarships are intended to provide future lecturers and specialists in Timor-Leste who will later be employed by the Human Rights Center with qualified training.

The Office of the Ombudsperson for Human Rights and Justice (Provedoria de Direitos Humanos e Justiça, PDHJ), which started work in March 2006, is a national, independent institution set up by Parliament in accordance with the Paris Principles. Her mandate includes promoting, monitoring and advocating for human rights and good governance. To this end, the institution actively seeks cooperation with civil society organizations. The Asian NGO Network on National Human Rights Institutions (ANNI) conducts critical monitoring to strengthen the national human rights commissions in the respective countries. For Timor-Leste, the local NGO Judicial System Monitoring Program (JSMP) a more proactive approach by the Commission. It does not yet have sufficient capacity to be sufficiently present in the districts. One of the central tasks of the ombudsperson’s office is to receive complaints about human rights violations, corruption and bad administration. The office is conducting investigations into this. Their recommendations are not sufficiently taken up by state institutions, as the office and non-governmental organizations criticize. This weakens the control and complaint mechanism. With KOMNAS-HAM, the National Human Rights Commission of Indonesia, has had a cooperation agreement since 2011 to search for the missing children. During the occupation of East Timor from 1975 to 1999, numerous children were separated from their parents and deported to Indonesia. A lack of information about the whereabouts of the children and an insufficient budget make the search more difficult. Indonesia and Timor-Leste have not yet followed the recommendation of the bilateral Truth and Friendship Commission to set up a national commission to search for the missing and missing children.

In addition to the office of Provedor, the National Commission for the Rights of the Child and the National Directorate of Human Rights and Citizenship have been set up at the Ministry of Justice to promote and implement human rights.

In November 2010, the Office of the Ombudsperson for Human Rights and Justice was accepted into the South East Asia National Human Rights Forum (SEANF), an amalgamation of the national human rights commissions of Indonesia, Malaysia, the Philippines, Thailand and, more recently, Myanmar (acceptance 2012). In 2013 Timor-Leste chaired the forum.

Since 2008, the United Nations Human Rights Council has been reviewing the human rights situation in individual countries with the so-called Universal Periodic Review. In 2011 it was Timor-Leste’s turn. The government submitted its report and received 125 suggestions from other states to improve the human rights situation. The proposals ranged from the ratification of international agreements on health care and children’s rights, to domestic violence, the right to education, the strengthening of legal institutions and much more. The issue of dealing with the human rights crimes of the past caused controversy again. While both the East Timorese and Indonesian delegations highlighted the achievements to date in the bilateral process of the CTF (Commission of Truth and Friendship),Implement CAVR (Commission for Reception, Truth and Reconciliation). They criticized impunity and called for victims’ rights to justice, truth and reparations.

The topic page “UN Universal Periodic Review process regarding Human Rights in Timor-Leste” of the local NGO La’o Hamutuk and the database: Timor-Leste of the Geneva-based NGO provide a summary of the review with references to the state statements and the submissions of the non-governmental organizations UPR info. The last review (UPR) of Timor-Leste took place in November 2016. The United Nations country team and civil society organizations in Timor-Leste had submitted reports on this. The final hearing took place on March 16, 2017 for review: Marciano Octavio Garcia Da Silva, Permanent Representative of Timor-Leste to the United Nations in Geneva, declared that his country accepted 146 of 154 recommendations. 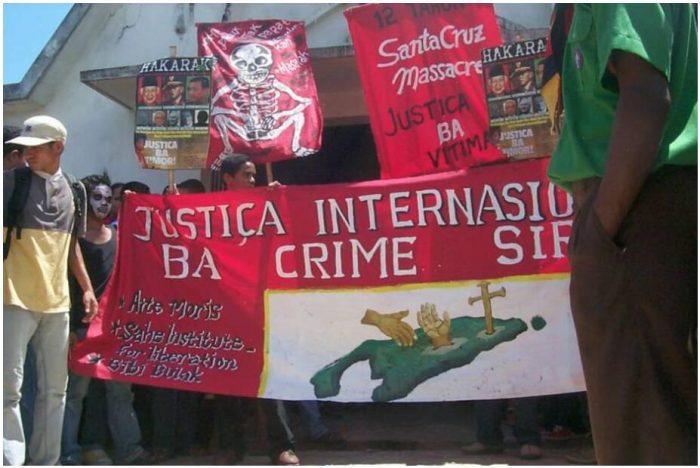