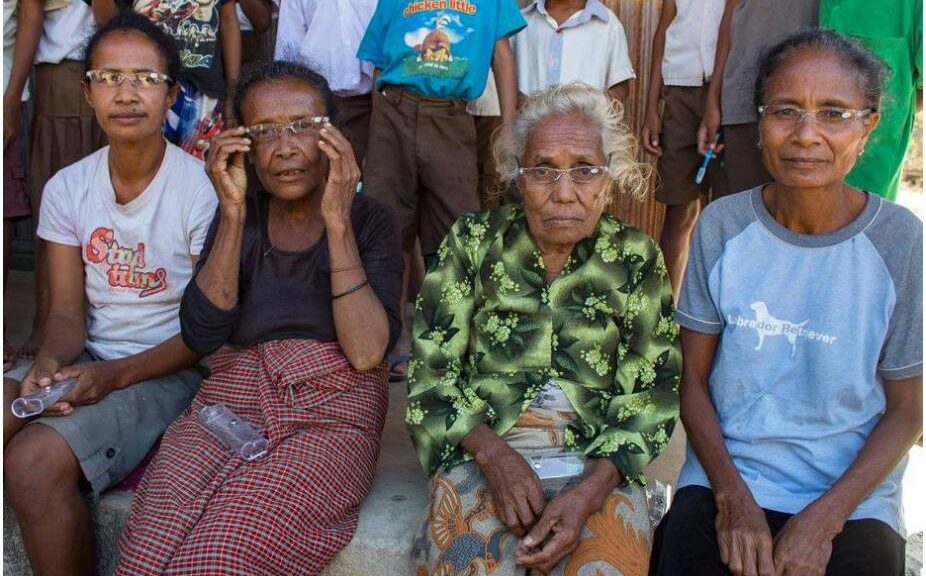 With a few exceptions, the cultures in Timor-Leste are patrilinear, and this is reflected in a patriarchal social structure: the man is the focus of social interest, women are considered to be of little importance and their space is settled in the private. At marriage, the bride is officially handed over to the house of her husband’s family through a gift exchange (called ‘Barlake’ in Timor-Leste). According to Western understanding, this is often referred to as the dowry or bride price and assessed as immoral. But gifts should never be construed as payment, but are a symbol of recognition, according to research. For women in traditional Timorese society, the exchange of gifts is their only claim to personality or human worth.

Traditionally, women have no right to land. It is to the merit of women who are committed to their rights that the bill on land rights incorporates the principle of equal rights for men and women to land.

The equality of the sexes is legally enshrined in the constitution, the task now is to bring this into harmony with the very strong customary laws and the social worlds. Gender equality is based on human rights, which are formulated as individual rights. In traditional or communal societies, what counts is the relationships one has with others in the community. The position of women and men depends on their social status. Over the centuries, the gender balance in Timor’s indigenous societies has changed. They have adapted to foreign influences or even resisted them.

The most important human rights instrument for women under international law is the United Nations Convention on the Elimination of All Forms of Discrimination against Women (CEDAW). In its 62nd meeting in October / November 2015, the United Nations Committee of Experts for Monitoring Implementation dealt with the 2nd and 3rd Periodic Reports of Timor-Leste and made extensive recommendations for improving equality and eliminating discrimination against women.

Domestic and gender-based violence has been a highly socially sensitive issue since 1999. According to neovideogames, domestic violence is not a new phenomenon in Timor-Leste, but it was only with independence that the scale became apparent. Large parts of society – women as well as men – do not necessarily perceive it as violence: Men see it as their right to raise women with the use of violence, women see it as an acceptable part of their married life, and violence against children is that Means of education. Values and traditions have slowly changed for the worse over the centuries and through external control. The patriarchal culture was consolidated by the Portuguese colonial power and the Catholic Church. Violence was common during the Indonesian occupation. The use of force is now part of a normalized masculinity structure.

In 2010 parliament passed a law making domestic violence a criminal offense. Another great service is (the women’s network speech Feto, the women’s organization for NGOs who have been advocating for Fokupers, the rights organization JSMP and others). The UN and numerous international organizations provide technical assistance, promote gender equality with programs and support campaigns against violence by local actors. The Futuru Di’ak (Good Future) project offers an innovative approach, which enables women who have been victims of domestic violence to act economically. The NGO Ba Futuro uses the medium of film, to change attitudes and behavior in young people: The Domin Nakloke entertainment series covers topics such as domestic violence, sexual harassment, teenage pregnancy, gender equality and healthy relationships. On the occasion of the state of emergency to combat the Corona crisis, the Casa de Produção Audiovisual (CPA) is drawing attention to the risks of domestic violence for women and girls with TV and social media spots.

The knowledge and awareness that domestic violence is by no means normal is increasing. Although cases of sexual violence are still insufficiently negotiated by the courts in Timor-Leste, the judiciary has made considerable progress in recent years. The process of change has only just begun.

Timor-Leste has a Secretary of State for the Support and Socio-Economic Promotion of Women. Together with UN Women, it is active in promoting women’s rights and equality. As the third country in Asia, after the Philippines and Indonesia, Timor-Leste adopted a National Action Plan for Women, Peace and Security in April 2016, based on UN Security Council Resolution 1325. In 2017, the country presented a second, revised National Plan (2017-2021). It provides guidance to the government in its actions to prevent and combat gender-based violence. In December 2018 the government joined forces with the Asia Foundation launched the innovative mobile application and website Hamahon (” Giving Protection”) for women and children affected by violence. This should give those affected easier access to support services.

As part of the UN-EU Spotlight Initiative to Combat Violence against Women and Girls, Timor-Leste will receive three-year funding worth 15 million US dollars by 2020. Together with UN-Women, UNDP, UNICEF, UNFPA and ILO, the aim is to strengthen the legal framework and institutions in the country, promote positive social norms, improve access to support services for survivors of violence and strengthen the work of civil society organizations. 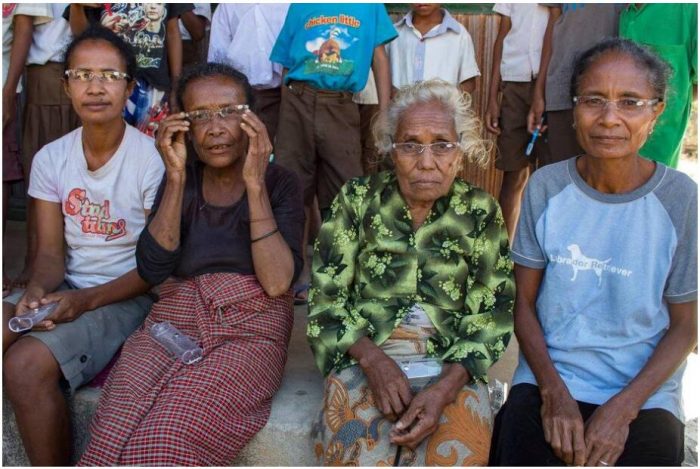